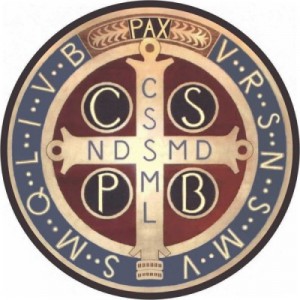 St. Benedict, who lived in the sixth century, was a man who sought and loved God and made the service of God his one aim. His Rule, famed for its discretion, shows its author to have been endowed with common sense and a serious but affectionate disposition.

Half a century after St. Benedict’s death, St. Augustine of Canterbury, a monk sent by St. Gregory the Great, was establishing monasteries in England to evangelize the pagan Anglo-Saxons. Throughout Europe a great company of men and women who followed St. Benedict’s Rule helped to rescue western civilization from barbarian chaos and to lay its Christian foundation.

Our holy father mapped out a straight course to God, as pertinent in these days of turmoil as when he composed it in a war-torn century. The secret of his abiding spirit is the love of God and of men for God’s sake, requiring a disciplined life lived by the spacious doctrine “That in all things God may be glorified.” Followers of St. Benedict are known not so much by what they attempt to do, but by what, God helping them, they try to be.

In 1935 the future Dom Paul Severance led a group of American Episcopalians to England to be trained by the Anglican Benedictines of Nashdom Abbey at Burnham in Buckinghamshire. In due course some of this group returned to the States, became life-professed monks (making their Benedictine vows of Obedience, Conversion of Life, and Stability) and in 1939 formed St. Gregory’s House, which shortly became St. Gregory’s Priory, at Valparaiso, Indiana.

The monks initially gained their subsistence by accepting the charge of three mission churches in Northern Indiana under Bishop Campbell Gray. His successor, Bishop Reginald Mallett, became visitor of the community, which in 1946 moved to a rural setting near Three Rivers, Michigan. Since then, St. Gregory’s has been blessed with substantial growth. The heroic offering of Dom Paul, his suffering, and his death in 1949, played a large part in the firm establishment of the community.

For 30 years, the monastery was a dependency of Nashdom Abbey and relied on the careful shepherding of its abbots: at first, Abbot Martin Collett and later, Abbot Augustine Morris. In 1969 St. Gregory’s became an independent abbey, and the community’s Prior, Benedict Reid, was elected first Abbot. In 1989, having served 34 years as superior, he resigned, and Abbot Andrew Marr was elected his successor.

You will see our schedule here. The monastery housework is done by the monks, and in season there is a good deal of outside work such as landscaping, gardening, and grounds maintenance.

The mind as well as the body labors. There are classes for the monks; letters to answer; and sermons, retreats, and special ministries to prepare for. Members of the community minister occasionally in parish churches and in other religious houses, and private or group retreats are conducted at the Abbey. External activities are incidental to the normal life of a monk, and he engages in them as a kind of overflow. Their frequency is regulated by the necessity of preserving Benedictine family life.

Work, study and prayer are our main activities, and of these, prayer is the chief. At the center of each day is the Conventual (Family) Eucharist in its setting of the Divine Office. Here is focussed our total offering, which is united to the offering of our Lord in His Holy Sacrifice.

Perhaps God is calling you to offer yourself to Him in the Benedictine way of life, The cornerstone of a Religious vocation is the desire to give oneself to God, to draw near to Him and become more and more consistently His. If this desire grows and persists, it must lead to practical attempts to reshape one’s whole life. This reshaping follows from a sure conviction that Christ has removed the essential barrier between God and us. Only from such a conviction can we grapple with our faults and temptations.

St. Benedict laid down four spiritual requirements for an aspirant: 1) that he be truly seeking God; 2) that he be eager for the “Work of God,” the Divine Office; 3) that he be eager for obedience; and 4) that he welcome the humiliations (necessary because of our egoism) that comes in its exercise. In addition we require that the aspirant: be a communicant of the Episcopal Church in good standing; be free from debt, marital or other contractual obligation; furnish medical, optical, and dental certificates showing good health; have, in most cases, at least two years of college level study or service or work experience of some kind behind him; and normally be at least 21 years of age, but not over 40. We also require that the aspirant spend at least two weeks in the Abbey’s Summer Vocation Program before any decision is taken.

If he is accepted into the community, he is a postulant for approximately six months and after that a novice for approximately two years. Then, with the approval of the senior members of the community, he may make temporary vows for a period of at least three years until, by mutual agreement between him and the seniors, perpetual vows bind him to the monastery for life.

St. Gregory’s has no fixed source of income and depends on a variety of sources of support including gifts of those who wish to support the monastic life in the Episcopal Church, the donations of guests, income from the Abbey’s lands, and stipends from occasional outside engagements. Along with all Christians we live by faith and an honest offering of our services for peoples needs.

Members of the Abbey’s confraternity are men and women with a special interest in supporting the life of the monastery. Details of membership may be had on request. The Community publishes the Abbey Letter, which is sent free for the asking.

We welcome guests whenever accommodations are available; the Guest Master will help with the necessary advance arrangements. Information about the Vocation Program can be had from the Vocations Director. The Father Abbot may be addressed concerning other matters. The Abbey’s address is: 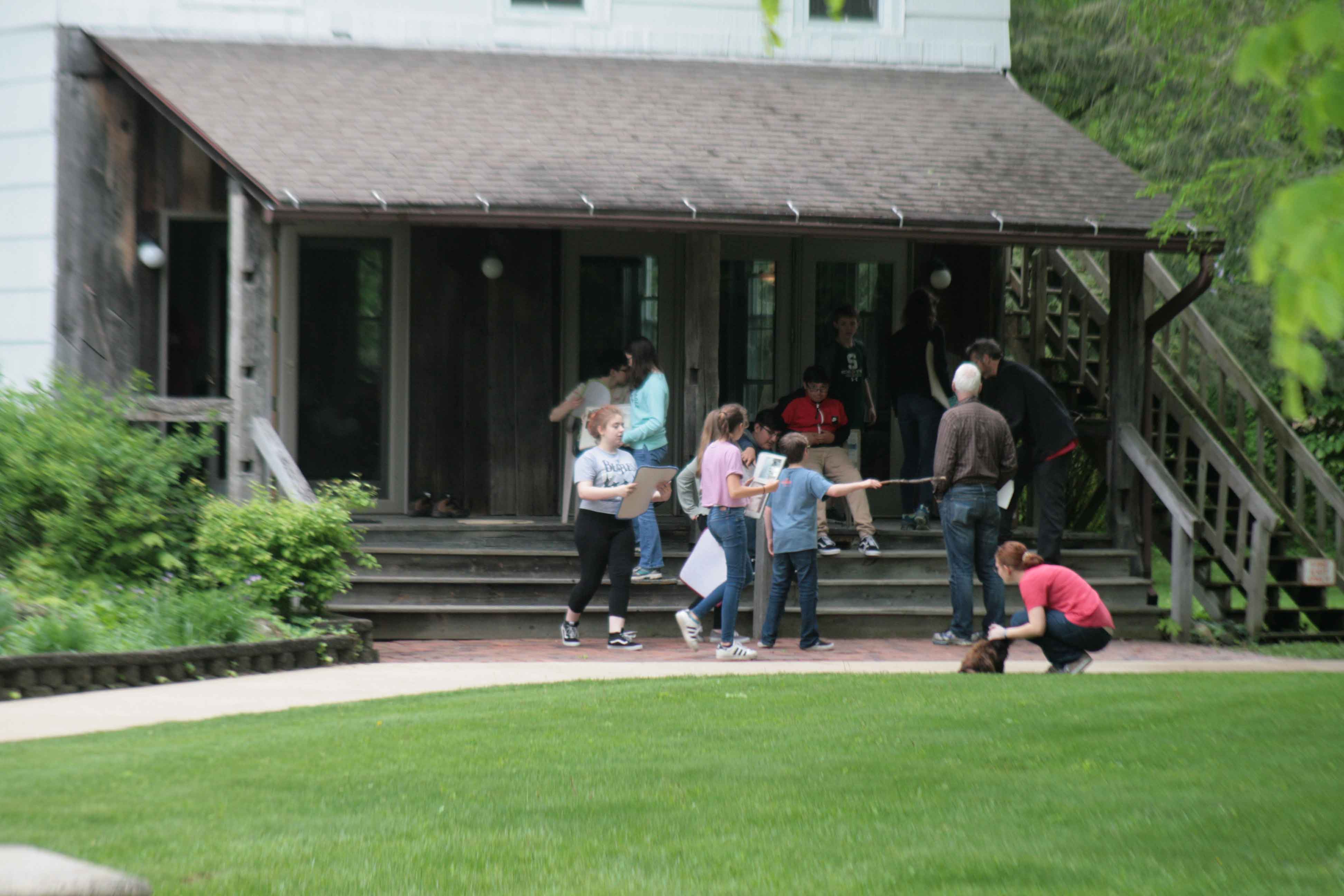 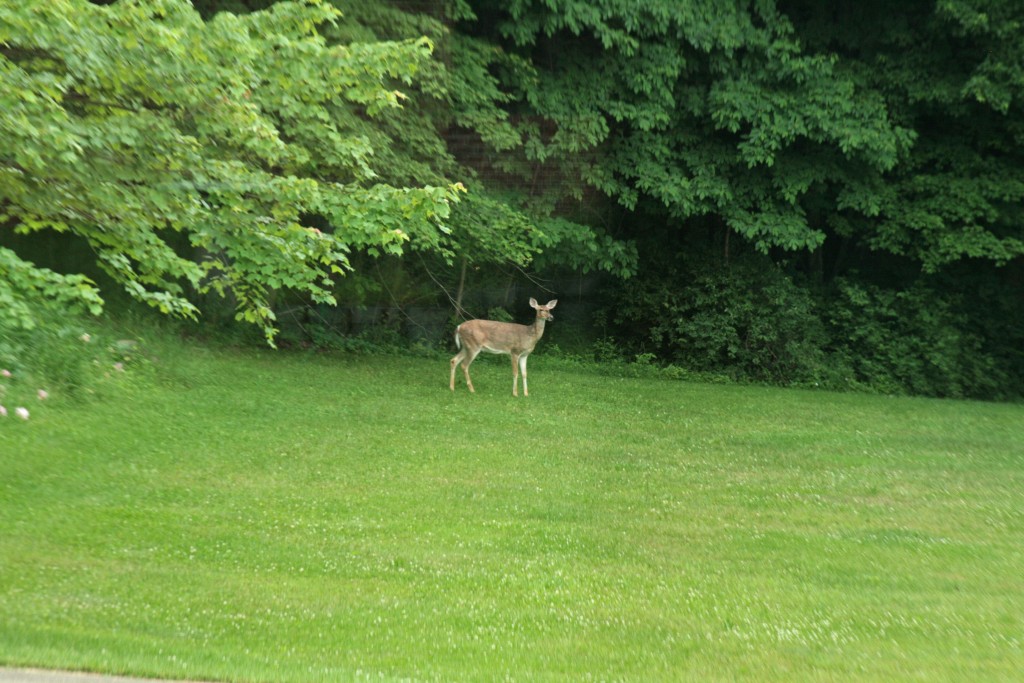 New to the site